Node.js 8 has a new utility function: util.promisify(). It converts a callback-based function to a Promise-based one.

Learn how to use it.

2. Running a Node server on a Raspberry Pi with a physical button

It works! You press the button and it sends me a text message from my dog saying "I need to go to the bathroom!". It would be cool to additionally 3D print a case and button surface area extending disc, but the functional pieces are here.

This Node.js + MySQL example tutorial shows how you can efficiently handle billions of rows that take up hundreds of gigabytes of storage space.

Most think if anyone has millions/billions of rows, they should use a NoSQL solution such as Cassandra or Mongo. Unfortunately, these solutions are not ACID compliant which makes them difficult to use when data consistency is extremely important.

However, with good indexing and proper planning, MySQL can be just as suitable for the task as the above-mentioned NoSQL alternatives.

4. Integrating OpenWhisk with Your Node Application

Imagine a simple Node application that performs a set of functions. It’s possible you may migrate one or more of those functions into serverless. 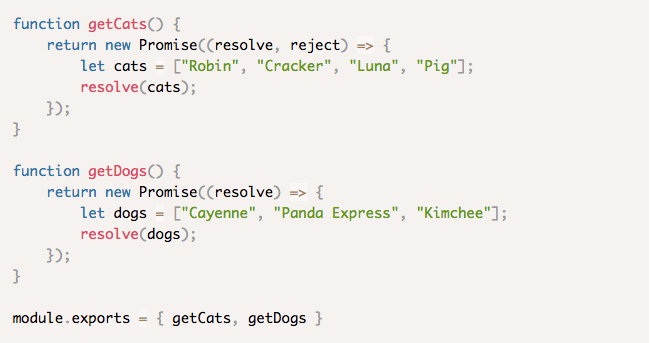 Embracing serverless isn’t about destroying every single server you have left, and there are some things that simply don’t make sense in serverless. So I thought I’d build a simple Node app that demonstrated how this could look.

What they are, how they work, and why they are the way they are.

The next major version of NPM brings a number of improvements over the previous versions in terms of speed, security, and a bunch of other nifty things. What stands out from the user’s perspective however is the new lock file. Actually lock files.

As opposed to the previous version, the lock file now includes an integrity field which uses Subresource Integrity to verify that the installed package has not been tempered with or is otherwise invalid.

What the file now doesn’t have is the from field which together with the sometimes inconsistent version has notoriously been a source of pain when looking at the file’s diff during code reviews.

7. Upgrading from Node 6 to Node 8: a real-world performance comparison

Node 8 is out, did you hear? And it’s faster, or so they say. But without any numbers, ‘faster’ is just letters. 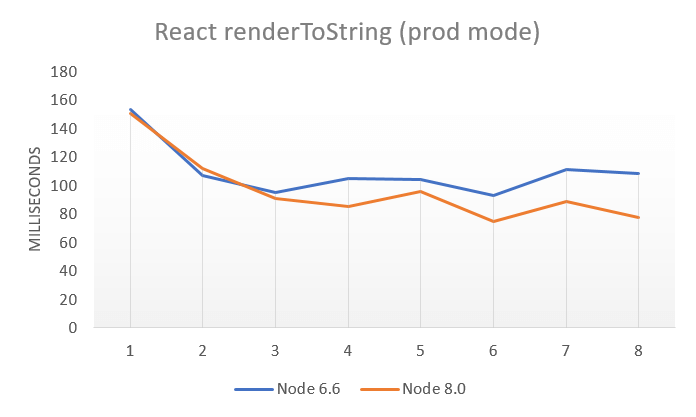 To be honest, with Node 8 I was expecting an improvement of maybe a few percent, and wouldn’t have been surprised if that didn’t translate into the real world. But shaving a quarter off server-rendering time and a third off NPM install time is amazing.

In the previous Node.js Weekly Update we read about Node 8 & npm 5 being released, Mikeal Rogers steps down, a great N-API tutorial, and on-premises Node monitoring announced by RisingStack.