Below you can find RisingStack's collection of the most important Node.js updates, projects & tutorials from this week:

This LTS release comes with 152 commits. This includes 75 which are test related, 25 which are doc related, 21 which are build / tool related and 3 commits which are updates to dependencies.

Today, we are excited to announce the 1.0 release of the Yarn JavaScript package manager, a major step for the project.

The following is an article from Node.js core technical committee member Matteo Collina, summarizing the talk he will give at the Node.js Interactive conference, to be held Oct. 4 – 6 in Vancouver.

Why have we written yet another web framework for Node.js? I am committed to making the Node.js platform faster, more stable and more scalable. In 2016, myself and David Mark Clements started Pino, which was designed to be the fastest logger for Node.js, and it now has four active maintainers and an ecosystem of hundreds of modules. 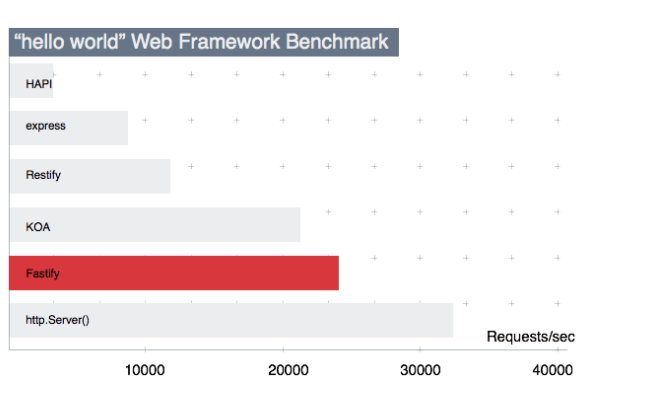 Fastify is a new web framework inspired by Hapi, Restify and Express. Fastify is built as a general-purpose web framework, but it shines when building extremely fast HTTP APIs that use JSON as the data format. These are extremely common in both web and mobile software architectures, so Fastify could improve the throughput of the majority of applications.

A 6-Step-Guide for Contributing to the Node.js Core

The aim of this article is to help you land your first commit to the Node.js core!

Contributing to Node.js can be done in a lot of different ways. You can start contributing to one of the working groups (like the Website, Diagnostics or Post-mortem group) or start teaching at Nodeschools, so your peers can learn from you.

You can also start working directly on the Node.js Core, whether you do it by answering questions, or actually adding code to the project.

This post explains the difference in handling integer-indexed and named properties. After that, it shows how V8 maintains HiddenClasses when adding named properties in order to provide a fast way to identify the shape of an object.

We'll then continue giving insights into how named properties are optimized for fast accesses or fast modification depending on the usage. In the final section we provide details on how V8 handles integer-indexed properties or array indices.

Do you not care about "Game of Thrones", but still want a guide to setting up a Node.js server with PostgreSQL and Redis? 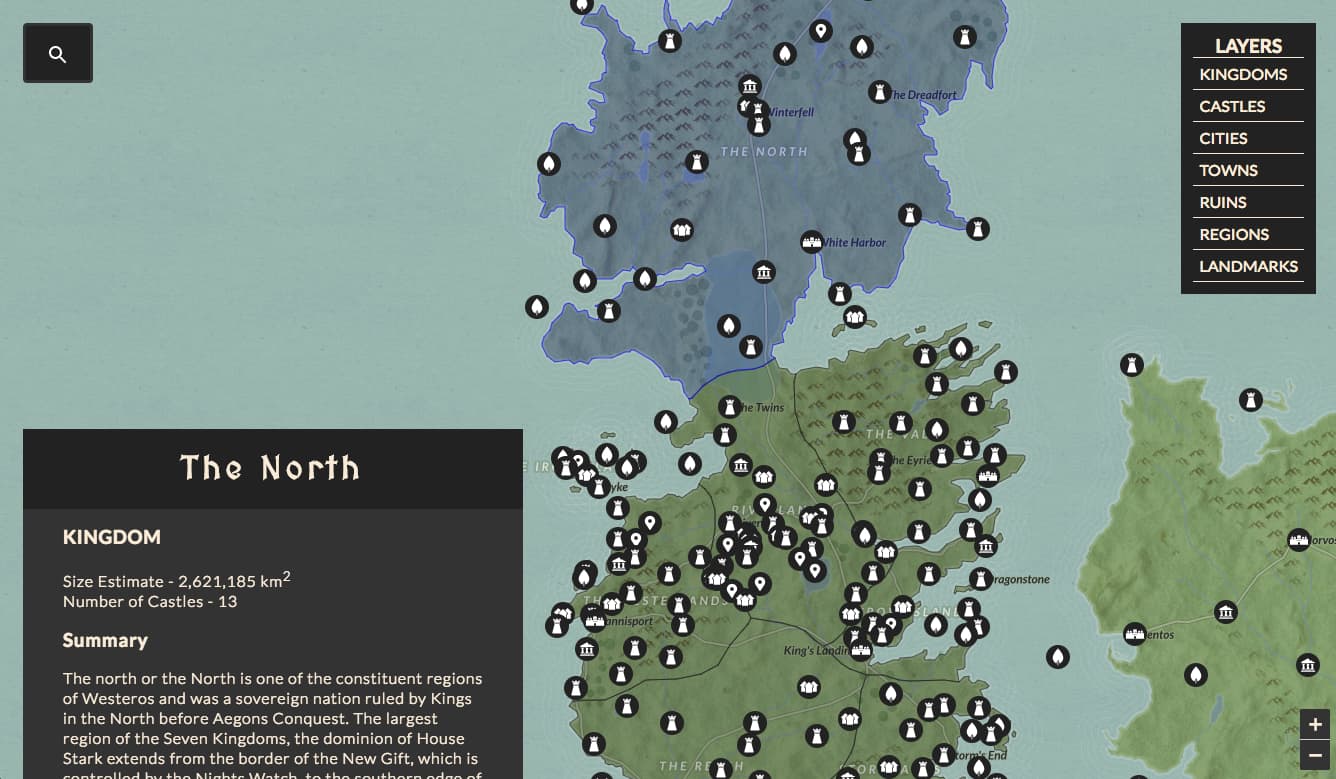 In this 20 minute tutorial, we'll walk through building a Node.js API to serve geospatial "Game of Thrones" data from PostgreSQL (with the PostGIS extension) and Redis.

The Node.js World is Imploding

A close-knit tech community has fallen into disarray over a debate that started around a Code of Conduct and quickly spiraled into a referendum on diversity initiatives.

A week has passed, and tensions seem to have cooled somewhat. The Core Technical Committee absorbed the Technical Steering Committee (a change that had been in the works before the Vagg vote) which mitigated the effect of the resignations. But there is still the sense that Node is yet another tech community that harbors hostility just under the surface toward diversity initiatives and the people who push for them.

In the regularly scheduled Node.js Foundation Board meeting on August 29, the Board provided feedback on changes that we hope will improve the Node.js community governance. The Board also reconvened on August 31 to further discuss how to better support the Node.js community. The board is committed to providing more resources and improving interaction with the TSC, the technical governing body of the Node.js Foundation, and other areas of the community to increase understanding of their dynamics and support to their efforts. Additionally, we will continue to monitor the changes in our community leadership and provide support whenever and wherever possible.

As a practice, the Board gives feedback but tries not to dictate a solution to the leadership of the open source project and encourages the Node.js community to come to a final consensus on what they think is best.

Rise of Functions as a Service: How PHP Set the “Serverless” Stage 20 Years Ago

We’ll start in the early 2000s with PHP and trace a path through history: Django, then Rails, AWS, Heroku, GitHub, and Docker. We’ll take note of what we learned along the way and how we got to Functions as a Service and AWS Lambda.

In the previous Node.js Weekly Update we read a great interview with Ryan Dahl, a tutorial about concurrent JavaScript & RisingStack's Node Bootcamp being outsourced.