Below you can find RisingStack's collection of the most important Node.js news, projects & updates from this week:

1. An Interview with Matt Loring, an engineer on Google’s NodeJS Runtime team

I had the pleasure of interviewing Matt Loring (Cornell class of 2015) who works at Google on their Node.js runtime team. He’s also done some pretty awesome projects on the side.

2. Hello, I’m Mark Hinkle, the new Executive Director of the Node.js Foundation; Ask Me Anything

We are excited to announce that Mark Hinkle just became the executive director (aka. the dread Pirate Roberts) of the Node.js Foundation!

After attending Node.js Interactive in Austin last fall, I was immediately taken by the Node.js community and the passion of the individuals participating in it.. I walked out of the conference and immediately called my boss Jim Zemlin, The Linux Foundation’s Executive Director. I told him, “I want to work on this project — it’s an incredible opportunity.”

Many of today’s hottest new enterprise technologies are centered around free, “open-source” technology. As a result, many big companies — from financial giants to retailers to services firms — are building their businesses around new, community-based technology that represents a sea change from the IT practices of the past. 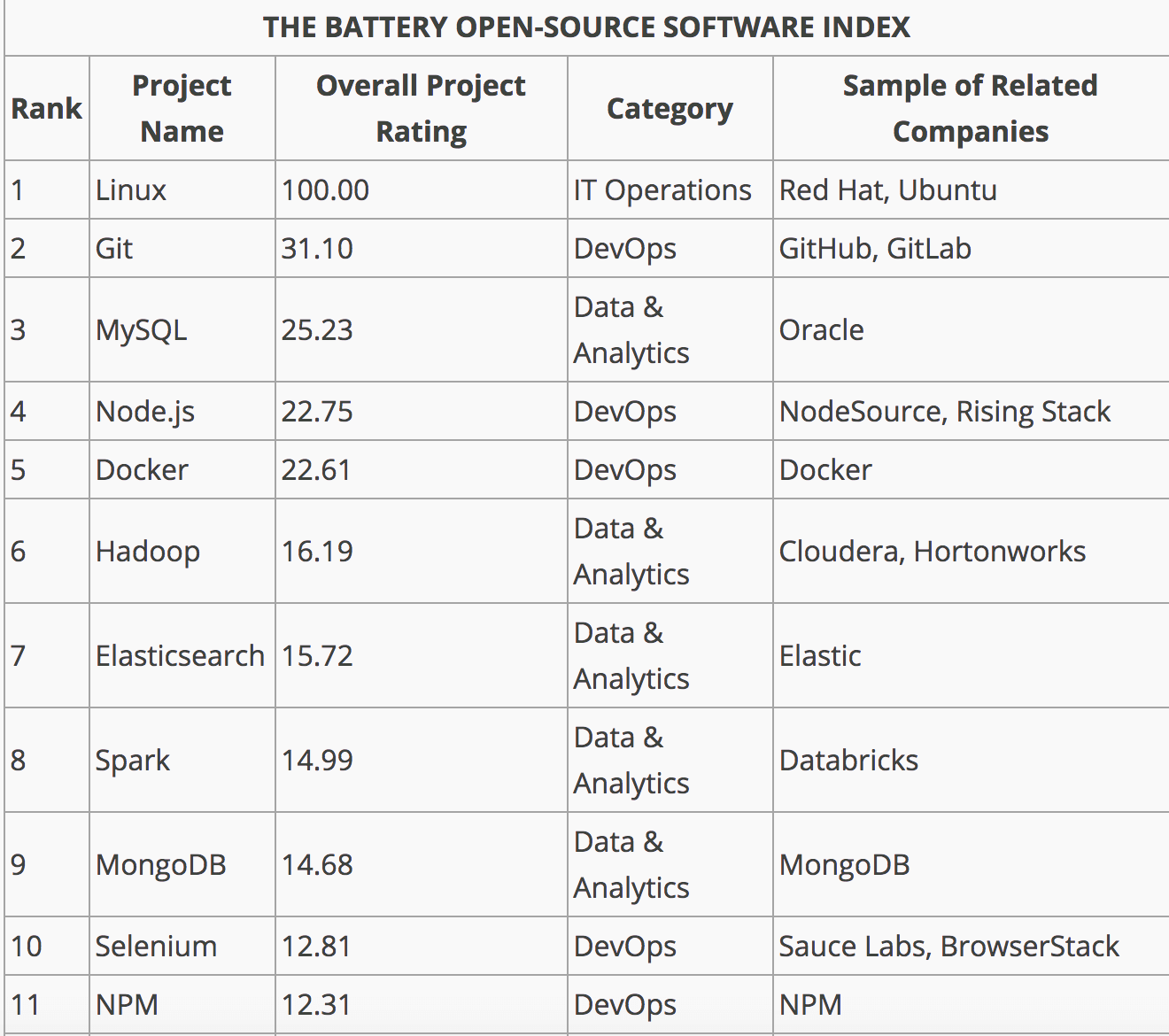 Node.js comes with a lot of CLI options to expose built-in debugging & to modify how V8, the JavaScript engine works.

In this post, we have collected the most important CLI commands to help you become more productive.

Zoltan modded a Technic vehicle, attached a camera and started playing with the communication. 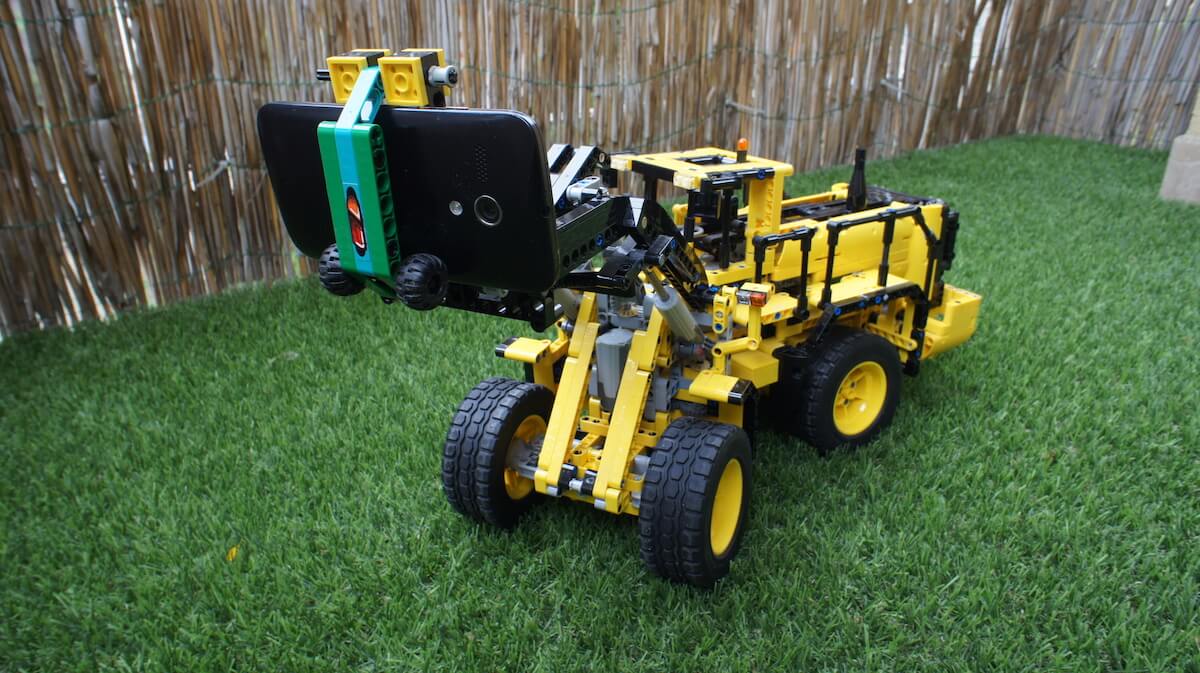 A while ago I had an idea about a Node.js IoT project: Creating a discovery rover to experiment a little bit with LEGO & Bluetooth.

V8 5.9 will be the first version with TurboFan + Ignition (TF+I) turned on by default. As parts of the Node.js codebase have been tuned to CrankShaft, there will be a non trivial amount of churn to adapt to the new pipeline. This also creates a security risk as CrankShaft and FullCodeGen are no longer maintained by the V8 team or tested by the Chrome security team.

If TF + I lands in Node.js 9.x backporting any changes to Node.js 8.x is going to prove extremely difficult and time consuming.

Below are three proposals of how we can approach this problem. To anyone in @nodejs/collaborators, and the community at large, we would love to hear your opinions on this. Further we really want to get some real world benchmarks, so if you have a way of testing builds to get non micro benchmarks please chime in and I'll get you binaries to work with.

7. How Did You Learn Node.js? The Node.js Foundation would LOVE to hear your story!

This isn't a survey, just a storytelling opportunity created by the Node.js Foundation. The stories we tell in our path as programmers can be really powerful to those a little further behind in the journey. 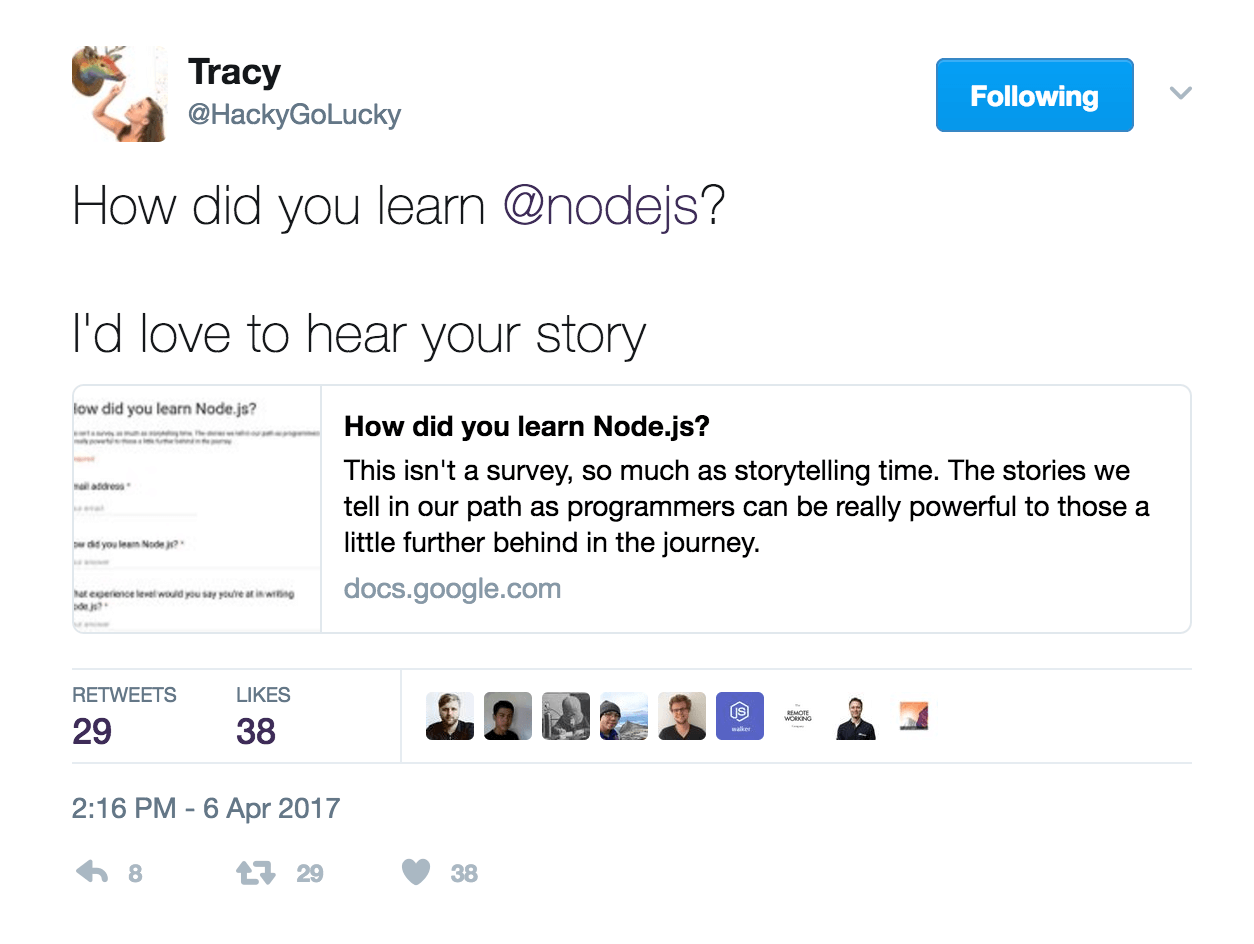 Read the most important #nodejs news and updates from this week! via @RisingStack